Efrik - Summit of the human equation 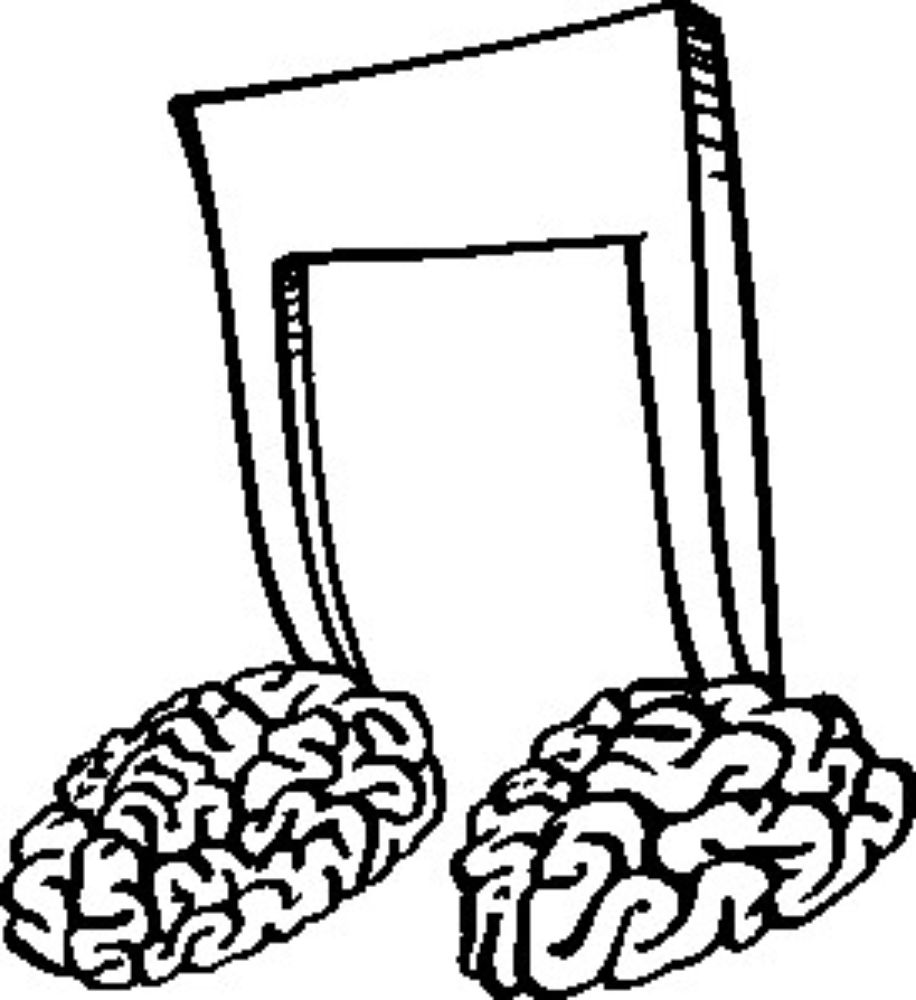 Efrik - Summit of the human equation, a 32track demo.

A blast from the past, the reception was not as expected for the masses, but defaktum that a lot of the songs have been published in other mass contexts such as movies, commercials, demos, CDs, documentary films, DVD's, etc. to late 2009. It speaks to something anyway, it has been cool, but it is time to move on.. //EFRIK 24APR09