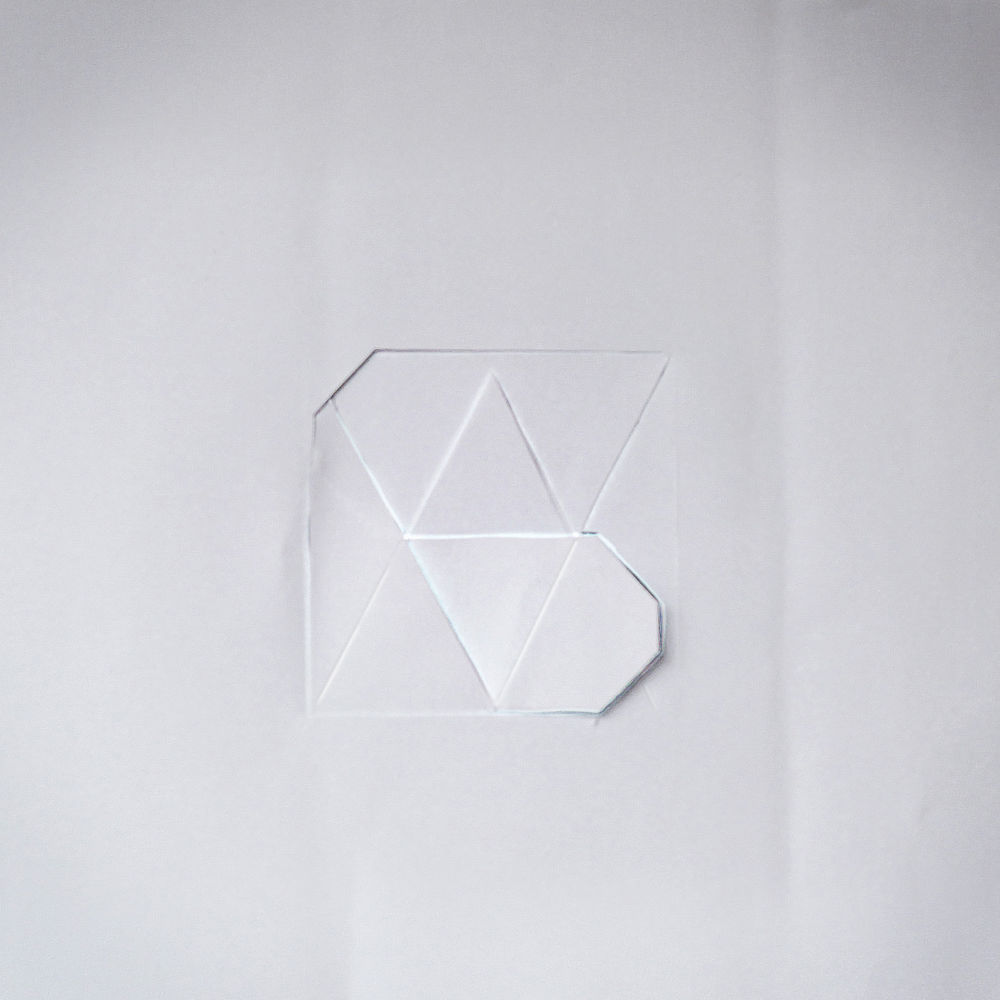 ﻿﻿﻿﻿﻿SAM has been collaborating with the On-Axis people of Malmö / Stockholm on productions and rap sessions since the beginning of time. He is one of the most creative guys we know, and holds it down as a producer, rapper, artist and graphic designer. His debut album “Being Under The Influence” was released on Timbuktu’s record label Juju Records in 2003. He has been rapping solo, as well as in constellations, such as Malmö Headbangers and Kollektivet. He has been rapping in Swedish and English since the early 90’s, and has produced music since around 1994-95.

While he was under contract to Juju Records & Universal, he performed at many clubs and festivals throughout Sweden (as well as side trips to Denmark and some Greek island). These days he gigs more as a midi-record-spinning, sequencer and drum machine jockey at venues like the Roskilde Festival (2009, 2010, 2011), the Malmo club Milk’n’Cookies, as well as exclusive private parties. During the years following his Juju / Universal period, SAM worked mainly as a songwriter, under contract to Warner Music.

SAM is a vegetarian, a teetotaler and a fingerboard skater. SAM never watches TV, but often enjoys audio books. On-Axis is proud to announce the release of SAM’s album “I Did It, Man”. The release will be primarily in the digital domain, at a variety of digital distribution avenues.

Sam’s take on social realism is always present in his lyrics as well as in his paintings. And always with equal shares of refined technique and biting satire. The style of music is, as always, bipolar and difficult to pin down, but SAM’s late 2010’s Hip Hop bears the elements of distorted disco, melodic electronica, even synth-pop, dub-step and drum’n‘bass.

Mixed and Mastered by Séamus Deivert