Sam has been around working with the On Axis peeps in Malmö on productions, raps and sessions since the beginning of dawn. He is one of the most creative guys we know and holds it down Both as a Producer, Rapper and Artist/Graphic Designer. He released his debut album Being Under the Influence on Juju/Universal in 2003. Sophomore album out now on On Axis! 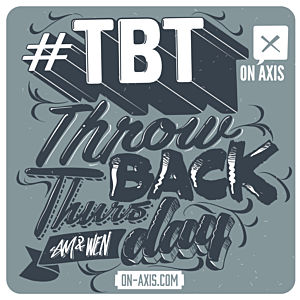 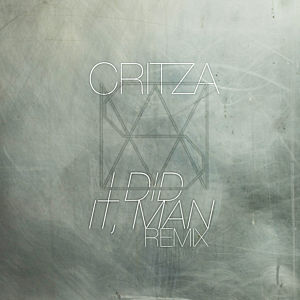 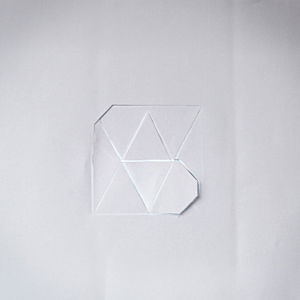 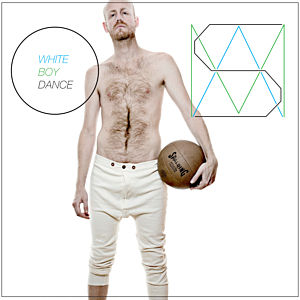 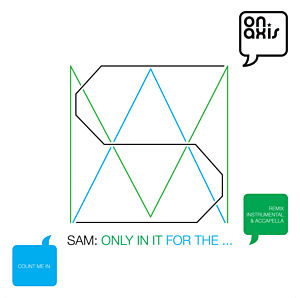 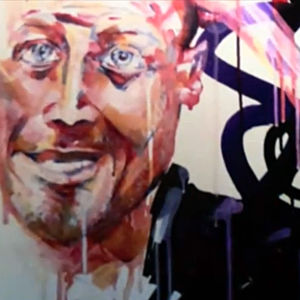 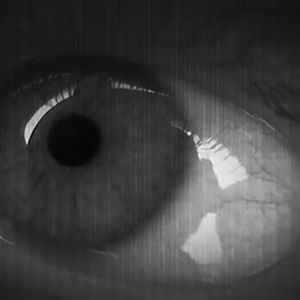 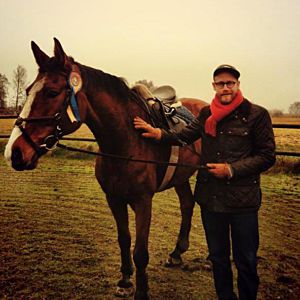 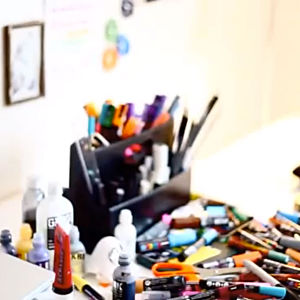 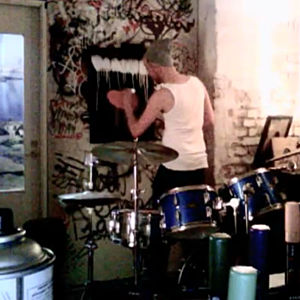 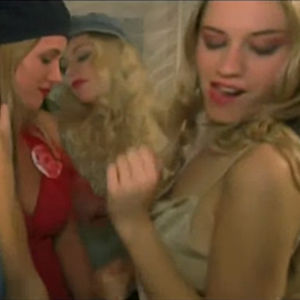 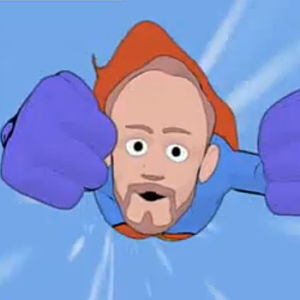