Progress Evolution has grown to become an well-traveled hip-hop MC. He has developed his skills in the studio during the past years, this has resulted in around twenty different releases. He has worked with a wide range of artits such as J-Ro, Maylay Sparks & Donald D (Universal Zulu Nation) Allyawan & Antone Mecca.

His last release "Dynamics " is sixteen tracks strong with a lot of that late golden era vibe shining through. Most of the tracks are produced by Nag Champa. Joakim L and Efrik is also featuring with music productions and Efrik acted as co-producer for the album. Mixed and mastered by DJ Lo-kut at the Monolith. Artwork by Efrik at Obstruct Alley.

Progress is all about authentic hiphop and is an official member of the Universal Zulu Nation 5:1 Galactic Charter. You can expect the raw energy of a true freestyle MC at every live perfomance. Performing steady through 2013 hungry dedicated and motivated to rock the crowd. His ambition is to travel the world and spread his music. 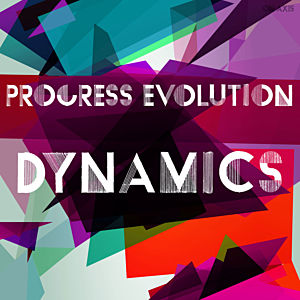 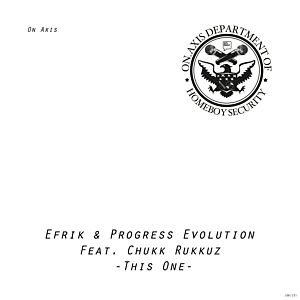 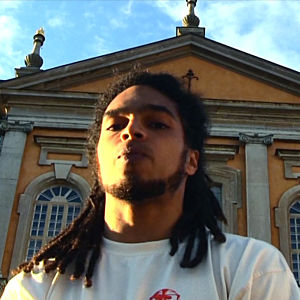 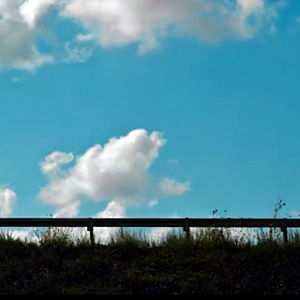 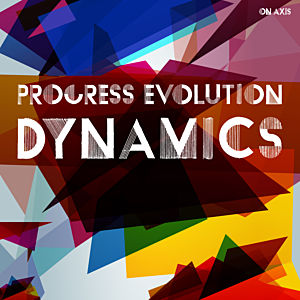 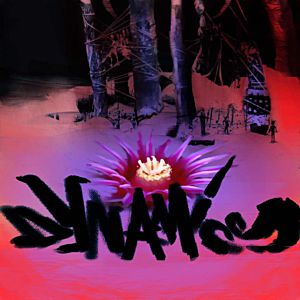 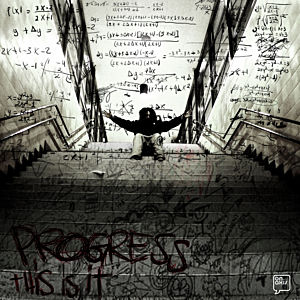 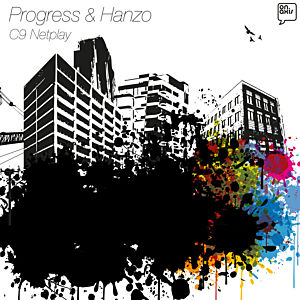 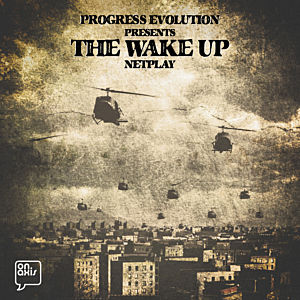 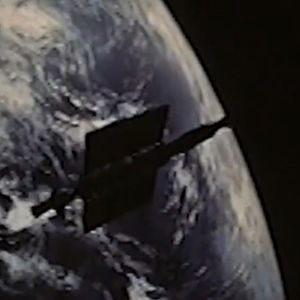 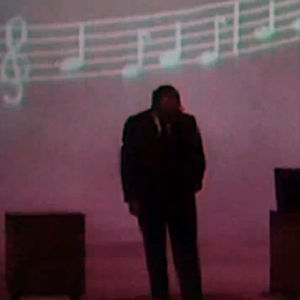 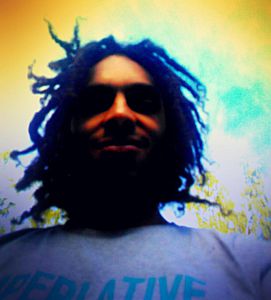 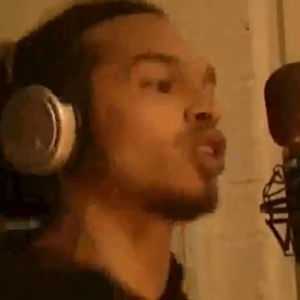