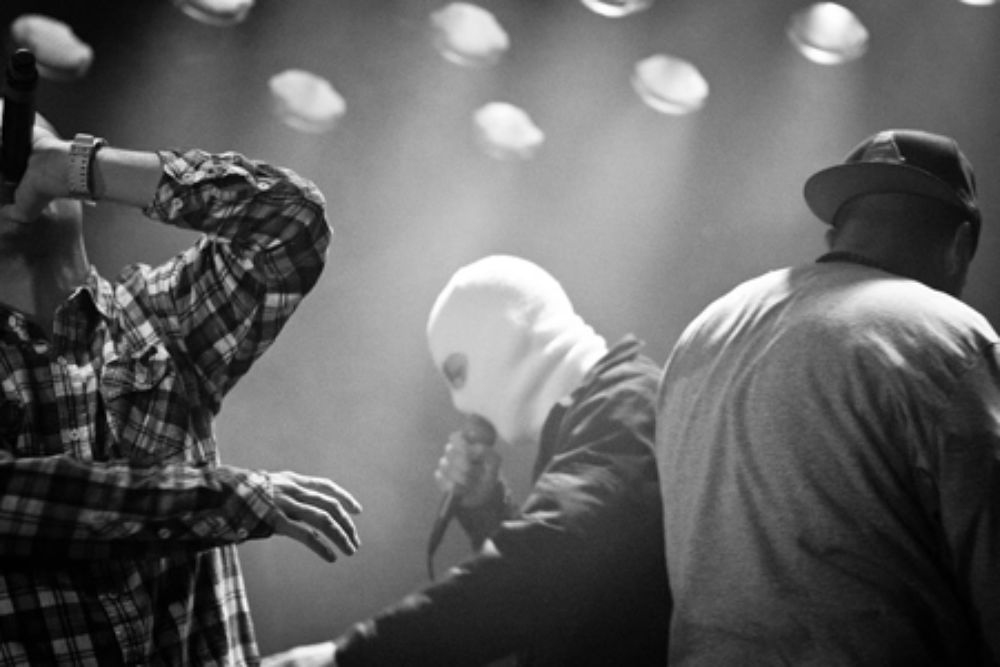 Follow Him To the End Of the Desert is a swedish rapper originally from Borlänge, Sweden. Follow Him… went viral during the Swedish wolfhunt in 2011 when he posed on his facebook-page on a picture with a dead hunter and stated that he and a group of people were planning to disturb the hunting of wolves. He stated that “the wolves are red-listed and that makes this hunt illegal”.

The project has it´s roots in 2005 when the Borlänge hiphop-scene started seeing a demo with a unknown name of a faceless artist circulating. The demo featured the local group “Ragin Goblins” and Prop Dylan, who was a member of RG´s at the time, soon announced that the hiphop collective “Catapults Entertainment” had a new member. Since then, Follow Him… has released music in a steady stream of mixtapes, demos, ep´s, singles and albums and worked with artists/producers like Prop Dylan, Peter Dolving, Henry Bowers, Snowgoons etc. The latest release is an album released in may 2015 called “The Devil Particle”. The album prior to that was called “The Dalecarlian Book of the Dead” and it was released 2012 on the lable Playground Music, but the lable dropped him in early 2014.

In 2013 Follow Him… made a video for the “The Dalecarlian Book of the Dead”- song “Die Wolfhater Die” wich featured a scene where a hunter was battered to death and this lead to a personal coverage on swedsih public service radio P3´s program Verkligheten i P3 and the video was also covered by several national media. Eventhough some of the songs are more playful with wordplay and classic “battle-rap” the message behind Follow Him…´s releases is often animal rights, anarchist, anti- sexist, anti-homophobe. 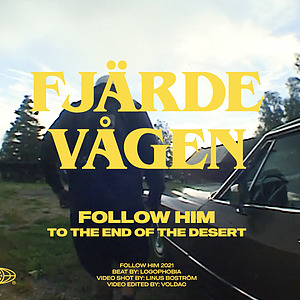 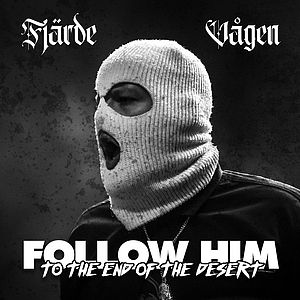 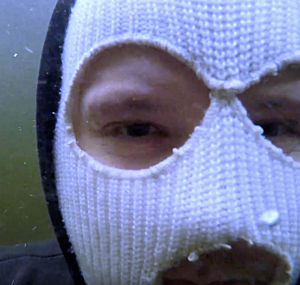 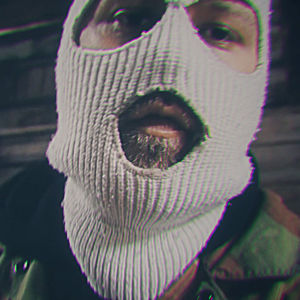 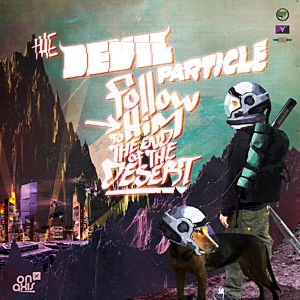 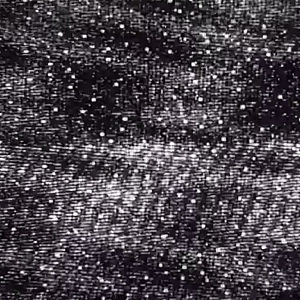